What is the Fiscal Cliff and Why should Canada Care?

Well the election is over and the US has a new/same President. While half of the American population might not be happy with the results, its time for Congress to settle down and hammer a few things out, particularly prior to the fiscal cliff.

Lets start with the facts, shall we?

What is the fiscal cliff?

Well, its a sharp rise in taxes and deep cuts in Federal spending, and its set to automatically take place Jan 1st. That gives Congress less than 2 months to sort it out otherwise the US will sink into another depression. It might be somewhat difficult given the 2 year standoff between the President and Congress over government spending and tax cuts.

So basically this the “cliff” was a deadline to force policymakers to make a decision. While President Obama was not responsible for the fiscal cliff,  (we can thank George W. Bush for that), he has had to deal with it since he first took office in 2008. Perhaps the impending election was reason enough to stall, or perhaps there truly are fundamental differences in how the President Obama’s administration and Congress see things. Whatever their reasons were, they have 7 weeks to sort it out or the tax cuts go away and the spending cuts kick in. In reality this will save/earn the government close to $600 billion.

Why is this bad?

How will the Canada’s economy be effected?

Canada does a lot of business with the States, in fact Canada is America’s biggest trading partner. Heck, we’re building (pending approval from President Obama) an entire new bridge in the Windsor-Detroit corridor to increase the flow of goods and traffic.  We’re also trying to build the 5.3 billion Keystone  XL pipeline. The pipeline is still pending approval as well, but could create close to 4000 jobs in Canada.

While everyone understands the need for the new bridge, the support behind the Keystone XL pipeline is divided. Some want to have Canada’s energy security taken care of first, before exporting it to other countries.

What is the Global Outlook?

The IMF,  (International Monetary Fund) recently warned of a gloomy global economy as the growth slowed from 3% in 2010, and 1.6% in 2011 down to 1.3% in 2012. The entire report wasn’t just focused on the fiscal cliff though, it also rested some of the blame on the European policymakers and the lack of control over the Euro zone crisis.

Is it really that bad?

Yes and no. The “fiscal cliff” senario is somewhat overblown as not all of the tax raises take place at the same time, but are rather spread out over the year. That doesn’t necessarily mean good news. Economists are predicting a GDP drop between 4 to 6% and that could translate into the unemployment rising another 2% (an additional 2.8 million people of work) for a total of 10%.

Higher US unemployment means people have less money to buy things and as a result less money will be spent importing goods into the US. This will have a direct affect the Canadian economy as we won’t need to produce as much causing people to be put of out work causing the same cycle in Canada. 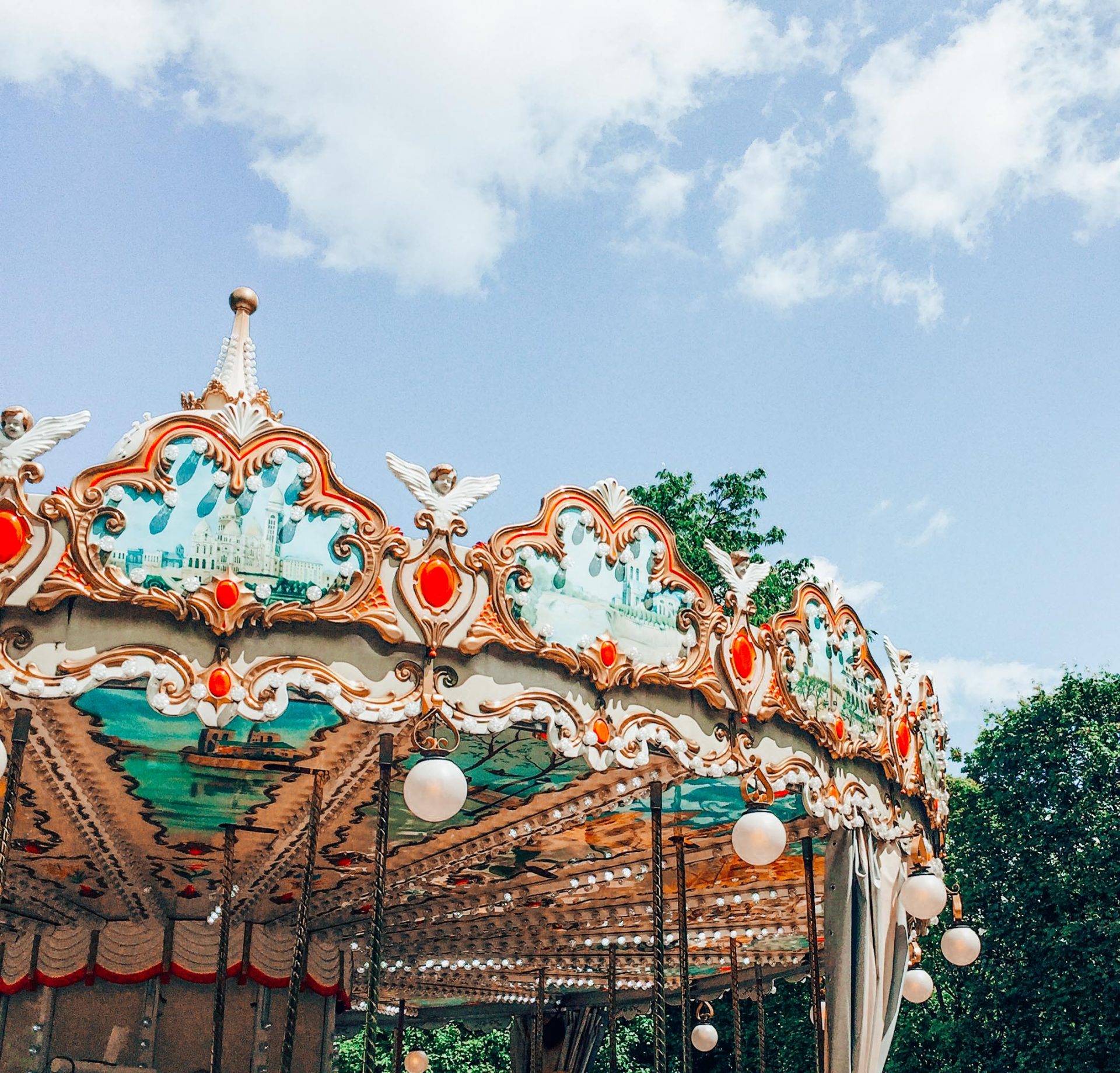 How to Form New Habits, Live Productively, and Plan for The Long Term