You all know how much I love Cuba. Heck, I even wrote a post about it, so imagine my surprise when I found something cheaper with just as nice of a beach in the States.

Where would this fantastic place be? Well, it’s Clearwater , Florida. A quaint town for Canadian retirees and family vacations. It’s not the sort of place one would go to party,  yet with it being less than 20 minutes south of Tampa, you have the best of both worlds.

Two of my girlfriends and I decided to head down to Clearwater, Florida about 2 months ago, and not a single rainy day goes by that I don’t miss it.  Like I mentioned above, it’s certainly not a party town, so you won’t find the crazy drunks at 3 AM.  Heck! you won’t find too many people out at 3 AM at all. But the town is alive during the day and evening.

We were lucky enough to be down there for the Sugar Sands Festival, (which happens once a year) but the great thing about Clearwater is that there is something going on ALL the time. As with most tourist towns, they go out of their way to make it entertaining for tourists. We wandered through the Pier 60 festival and the weeknight movie.

The thing that I love about Cuba is the beaches. The sand, the sun, and the people automatically make it one of my favorite places in world. Clearwater, it seems, is very similar. The sand, oh the sand, is like sugar. The white sand beaches, and the bluest ocean you’ve ever seen. 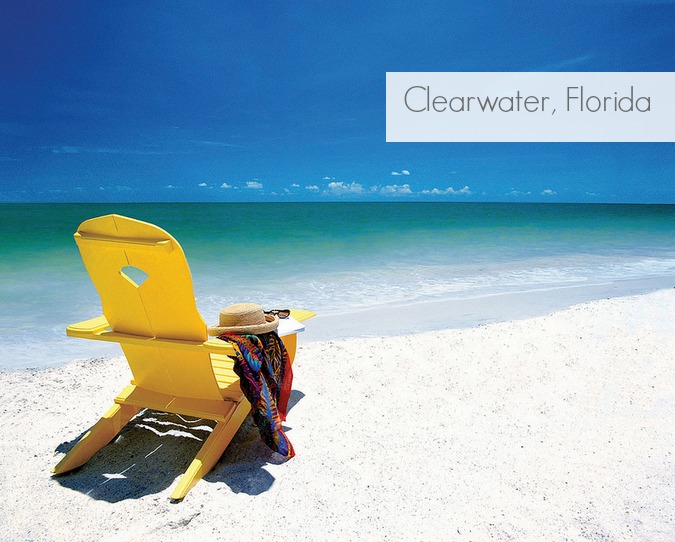 The price was somewhat similar too. My all-inclusive vacations are normally $600-$750 for a week. Yes, it includes all my food and drink, but I’m not a big drinker anyway.

Hotel: $115/night (divided by 3)  We stayed in a Residence Inn and had breakfast included.

Funny story about the car rental. We had opted for mid car, but since they were all out of that, we got an awesome Ford Escape to drive around. You may already know how much I love that car.  The gas mileage was great, and it fit all of stuff. Three  girls travel with a lot of stuff. The car allowed us to wander back and forth from Tampa to Clearwater without being stuck in the resort. 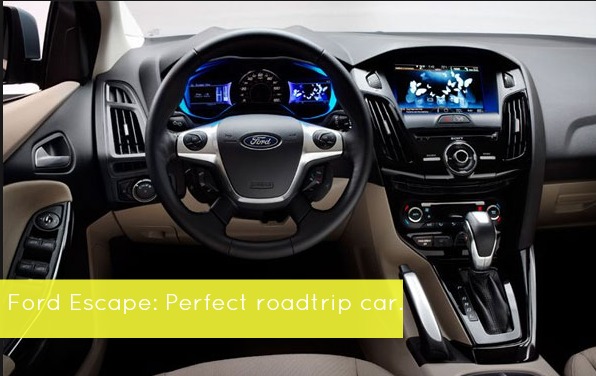 I’m seriously considering getting it as my next one. And for someone who has only driven imports, that’s a lot to say.

One thing we all observed was how smooth the roads were. This, I assume , is because the Escape is a the great car, and the fact that the roads aren’t destroyed by over-zealous salting due to snow like they are in Canada.

The hotel that we opted to stay in was in downtown Clearwater. This might not be ideal for those who want easy access to the beach, but its still close enough to drive and be able to make it into Tampa in about 20 minutes.

All in all, it was a brilliant trip.

Fun family holidays on a budget

4 Ways to Save Money Travelling.