How to Budget for Unexpected Expenses

This winter has been brutal. Extremely brutal. And I’m not just talking about the extreme cold, but the record snowfall as well. Let’s just say that I’ve spent more time indoors in the last 2 months, than I have in all of 2012-2013 combined.

The problem with trying to avoid going outside, and trying to stay huddled indoors is the little things seem like mountains when you have to deal with them in the dead of winter.

I’m not sure about you, but the winter not only takes a toll on us, but it seems that our properties take a hit as well. And there is nothing we can do but watch the unexpected expenses add up.

I know I’m not the only one who had to deal with busted pipes this winter. The kicker? It was on the one of the coldest nights of the year. The bill to get the repaired was significantly higher than I expected, but I would charge more if I had to work in the cold to fix a broken pipe. Luckily I had a house emergency fund set aside for things like this. If you don’t have a fund already, I really recommend starting one. It doesn’t have to a lot in it, but it saves you from crying with situations like that come up.

Note: this is different than having a house improvement fund for things like doors and windows.

The other thing that I had to deal with was a power bill that was 3 times my normal rate. That seems to be the normal right now, and I can’t really cry fowl, but there are tools like Powershop that can help monitor our power usage, and helps with the bill shock. I mean, it’s not like I can avoid heating my home, and there are only so many blankets and sweaters I can wear at once.

The rule applies to this as it would for the AC bill in the summer. It’s better to plan for it, than having to put it on the credit card and get stressed about having to pay that later.

So what about you, how do you deal with unexpected expenses? 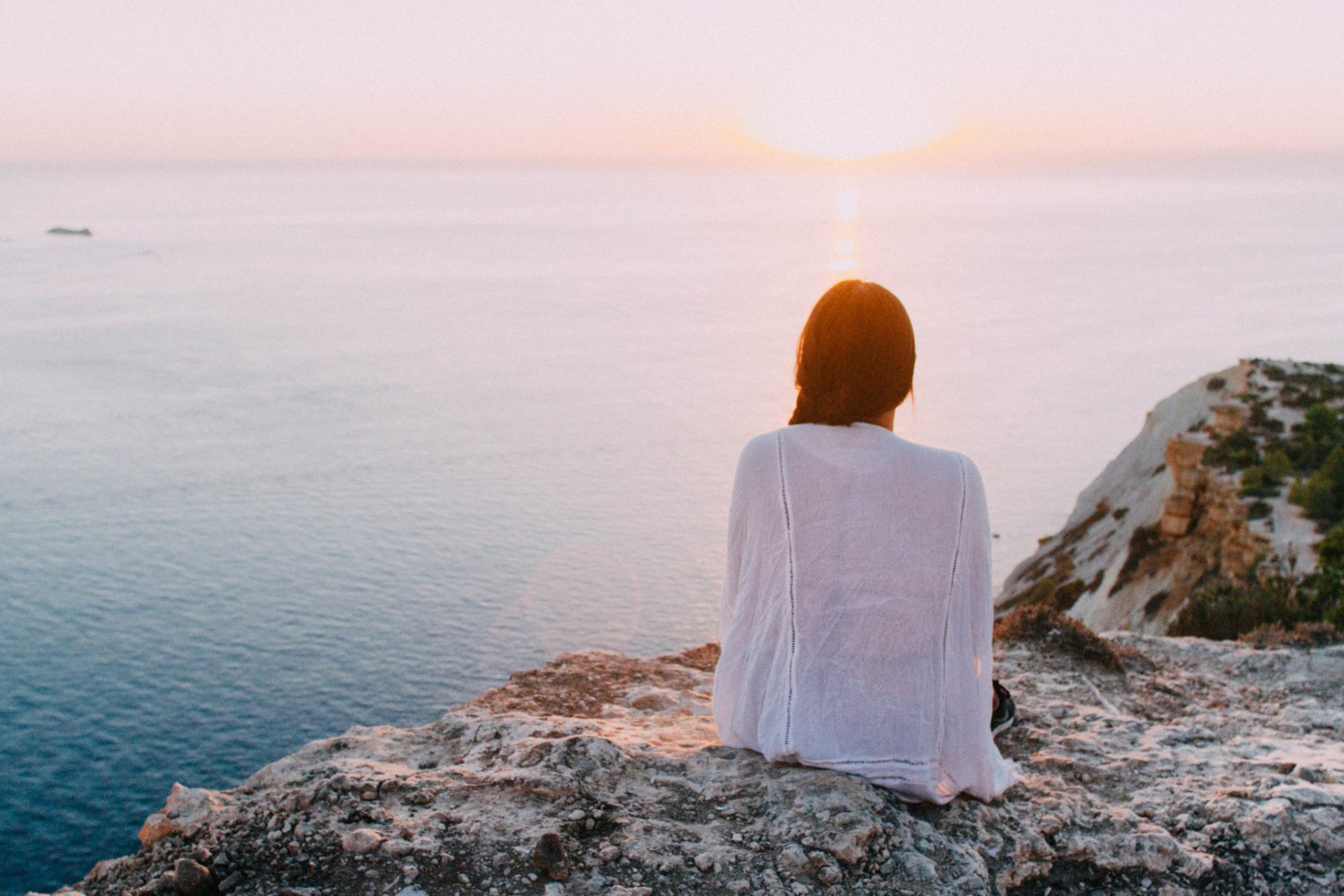 Is collecting a money pit or a hobby?

7 Phone Extras That You Need to Stop Paying