Workplace accident? Here’s what to do

Picture the scene – you’re walking through your workplace, whistling a jaunty tune and tipping your wide-brimmed hat to passers-by, when disaster strikes!

A long electrical cord, laid out tight like a trip-rope in an old western, sends you flying through the air. You pummel into the side of a nearby shelving unit, knocking a set of cardboard boxes onto your bruised frame. 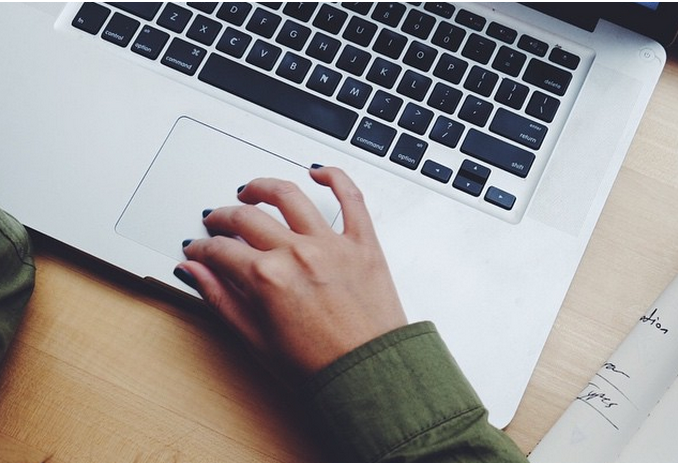 There you lie, those passers-by looking at you in shock, your wide-brimmed hat crushed by a heavy box, and your kneecap looking like a tomato hit with a mallet.

You’ve had an accident in the workplace, and you’re not alone – 78,000 accidents were reported in the US in 2013, but only 20 per cent of those injured will ever make a claim.

But you should make a claim, and not just for your benefit – as a matter of civic duty.

Without injuries being held to account in workplaces across the US/Canada, there would be no incentive for employers to shape up on their health and safety legislation. Instead, they’d leave those wires creeping along floors, waiting to injure more people like a rattlesnake catching its prey.

So, if you are planning to make a claim, what should you do?

First off, just pick up the phone. You’ve seen those injury solicitor ads on TV  – “HAVE YOU HAD AN ACCIDENT IN THE WORKPLACE?” they bellow, pointing an accusatory finger outside the TV – and probably thought of them as snake oil salesmen. But, away from low-fi telly ads, these are the most helpful professionals for your circumstance.

Phone them and detail the ins-and-outs of your accident with your solicitor. Times, dates, the emotional impact of the accident and how much money you’ve lost – every detail counts.

If your solicitor thinks the case has legs, then it’s time to start collecting evidence. Anything could prove useful, from doctor’s reports to witness testimonies, and no piece of evidence is too small.

You’ve seen those crime shows where the tiniest piece of evidence proves to be the linchpin of a case – gathering evidence for an injury claim is no different, so be thorough.

After this, if you’re employer doesn’t wish to settle the case out of court, comes a trip to the judge’s gavel. By this point, simply put your trust in your lawyer – they know what they’re doing.

The main thing to remember is that, while stressful, an injury claim is worth it in the end. Whether you win or lose, your civic duty has been done.