Want to Pay Off Debts Quicker? Changing Jobs More Often Could Be the Answer 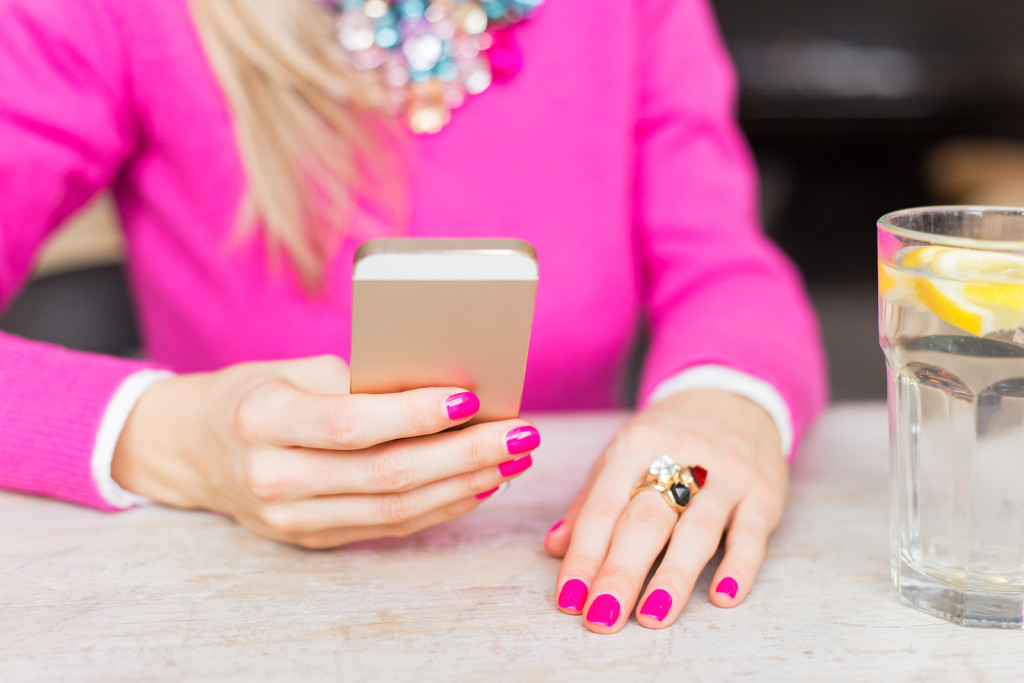 Be Willing to Be Unconventional

According to an article on AOL.com, Holly Bridges was desperate to get out of debt. For quite some time, she worked a job that only paid $1,200 a month. This situation made it difficult for her to get a handle on her debt. At one point, she learned that she was even too poor to qualify for debt management.

However, a job change, albeit an unconventional one, helped Bridges turn her life around. She became a truck driver. Aside from making a good living, this job situation had another financial benefit. She lived mostly on the road and didn’t need to pay for utilities or rent. She put the money she saved toward her debt and eventually became debt-free.

Anna Runyan actually managed to get out of debt – $80,000 in debt – in a year and a half by going part-time at her regular job. This seems counterintuitive. However, she explained that by doing this, it opened up her schedule enough that she could take on other jobs, including teaching at the local university.

While you’re evaluating your options, don’t overlook part-time options. You may just wind up with some new, better-paying jobs on the side that will help you pay off your debts faster.

Get a Second Job

One of the more conventional routes to getting out of debt is to add on a part-time job to your schedule. You’ll still work your full-time job but you’ll also work a second job for a time. This is one of the ways that financial planner and guru, Dave Ramsey recommends in his book, “The Total Money Makeover.”

The second job could be delivering pizzas or answering phones at an evening clinic. It might also be a Saturday and Sunday job at a hotel desk. If you go this route, be sure to put everything you make on this second job toward your debt.

While you’re working toward being debt-free, you may need to buy some new professional clothes or other work-related items. If you absolutely have no cash, then a temporary solution may be in order. Although your ultimate goal is to get out of debt, you may have to do something like take out a vehicle title loan or put some charges on your credit card so that you can purchase the items that you need. While it’s ideal to be completely out of debt, these types of temporary debts do come with silver linings. If you pay them off on time, your credit will improve, giving you more financial clout.

Changing jobs can help you get out of debt more quickly. Most people wanting to get out of debt will add a second job. Indeed, this is a viable option for paying off what you owe.

However, others will take more unconventional routes like working a non-traditional job or by reducing their work hours so that they can get paid better at a handful of other jobs. These solutions allow people to pay more on their debts, allowing them to get out of debt faster.