Why Should You Update Your Printer Driver?

When it comes to office machinery, many businesses plug in their new appliances and expect them to work indefinitely. But much like any other type of computer, printers need updating regularly and updating the driver should form part of your printer maintenance routine.

Simply put, a printer driver is a computer program that enables software to communicate with a printer. It allows the machine to understand (and use) the features of your PC or mobile device. The manufacturers of the printers release regular software updates. 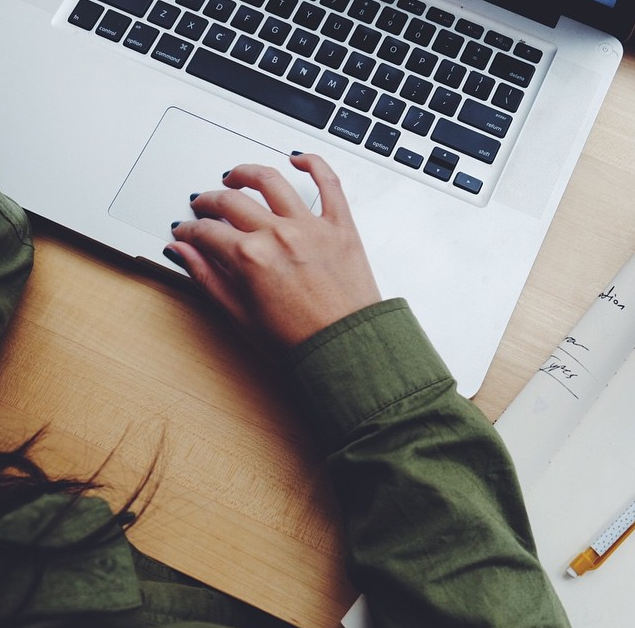 In this guide, we’ve shared the reasons why you should update your printer:

Why should I update it?

There are a variety of reasons why you may need to regularly update your printer driver. Amongst some of the most common include:

If you’re finding that your printer isn’t printing properly, has a bug or works intermittently, it could be a sign that the printer driver needs updating.

Not being able to print

The most common reason why a printer fails to print is because the driver is corrupt, damaged or missing. This is often the result of a disconnection occurring, meaning that your machine cannot pick up on files being sent by your computer operating system. However, this can also happen because the driver has not been installed properly initially.

Connecting to the computer operating system

Because technology is constantly evolving, a manufacturer may need to update their driver to allow the computer to continue communicating with the operating system. If it’s not kept updated and old software is still being used, it could cause the machine to crash and work ineffectively.

How to update a printer driver

Depending on which printer model and operating system you’re using, there may be different ways to complete a printer driver update. You can find this out by referring to your manufacturer’s handbook.

However, some manufacturers offer an online service in which you can discuss any issues that you’re having with a particular model. For example, if you have a Samsung laser printer such as the CLP-680DW, the best thing to do is refer to your manual or contact Samsung printer support online to find out how to update your Samsung printer driver.

There’s also the option to update your printer driver manually through using the Windows Update tool. A service offered by Microsoft, this can only be done on Windows PCs or laptops.

However, if you opt to use Windows Automatic Updates feature, these updates will take place automatically.

As you can see, you should keep an eye out for any software releases from your manufacturer that relate to a printer driver. If it’s not kept updated you may see an increase in the down-time of your machine and notice errors such as missing printed files, leading to a decline in office productivity.