With Queen Elizabeth II shortly to overtake Queen Victoria as our nation’s longest serving monarch, it’s yet another excuse to celebrate the best of British.

And as this island is famous for a wild variety of highly recognisable motifs from bright red post boxes to the splendour of the Union Jack, it’s an interesting task to see how these themes can be implemented in the home – in particular, the bedroom. 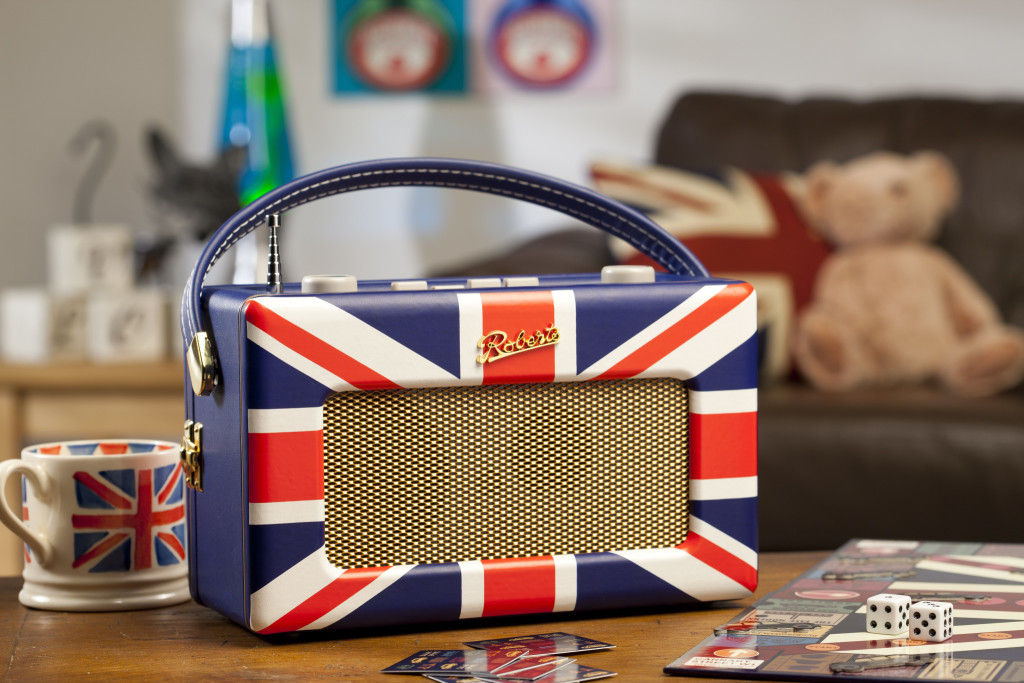 Whilst having a large and bright Union Jack style bedspread might be outside of most people’s concepts of tastes, there are still other ways that you can simply and subtly incorporate the reds, whites and blues of the flag.

Interior design trends have pointed to 2015 as being the year of blue, and so rich shades of this colour such as cobalt and teal can be used effectively in combination with clean white walls and just a touch of red in soft furnishings or flowers to brighten things up.

And if you’re really fixated on the Union Jack, then consider using it in a fun and funky way such as this crafted pop art Union Jack cushion that’ll add a touch of homespun charm to your bedroom. 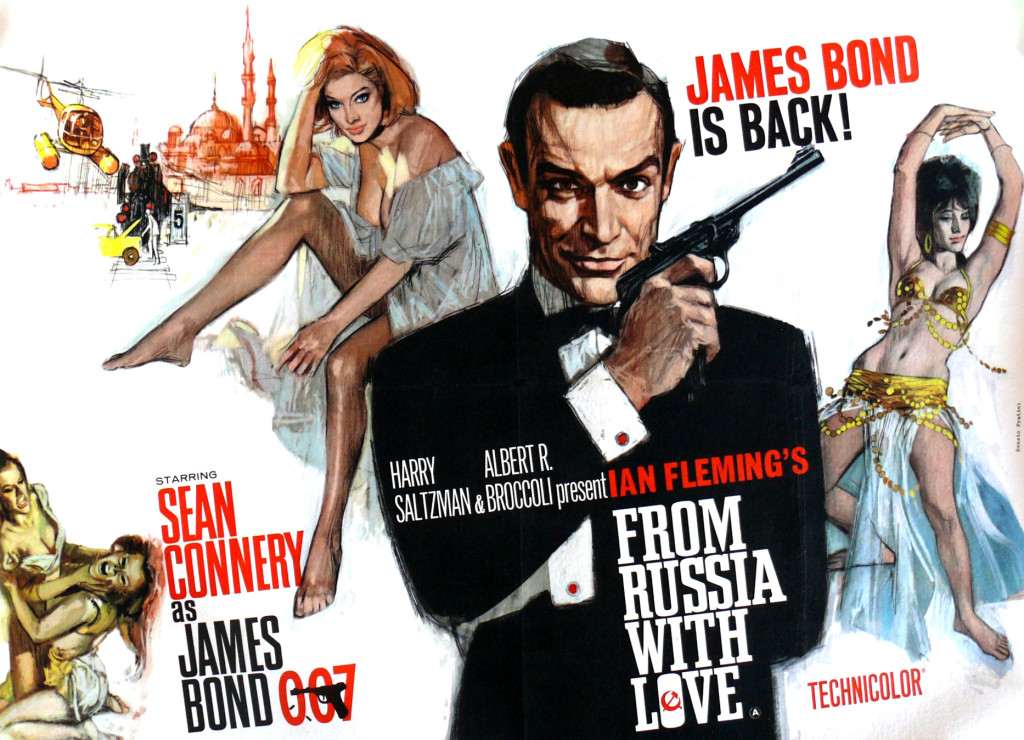 Whereas this childrens’ bedroom makes great use of calming colours in the Union Jack soft furnishings to provide feelings of warmth and comfort. And the fabric bed is similar to those available at bed retailer Bedstar and offers a welcoming and homely feel to this inviting interior space.

Of course, celebrating Britain doesn’t have to be all about Union Jacks and the royal family, as there are many other cooler ways in which you can add a touch of British charm to your room. Whether it’s a vintage Beatles Sergeant Pepper poster, or even a tongue-in-cheek reference to a James Bond film courtesy of a huge range of toys and memorabilia, there’s no end to the ways in which you can get creative.

And if you’re really looking for that all-consuming British flavour in your bedroom, then you could invest in some of this charming Airfix-styled wallpaper courtesy of Victoria Eggs. By using many recognisable British motifs such as umbrellas, telephone boxes and double-decker buses in an original and stylish setting, it stops the overall effect from being too cloying, and instead celebrates the best of British in an understated and cool way.