Mobile Data Payment Pitfalls: How Much is Too Much?

The majority of consumers now utilise 3G or 4G networks to access mobile wireless networks. These systems can be employed to stream a film, to download an application and everything in between. However, some may be paying exorbitant fees without ever realising it. The main question will therefore involve how you can know whether or not your rates are too high. If it is discovered that they are, switching to a different plan could be the best option. Let’s take a look at some basic concepts to appreciate before moving on.

The Concept of Mobile Data Allowance

One of the reasons why it can be difficult to know how much you are being charged for data is the fact that there is no “standard” fee. Each company is associated with its own tariffs. For example, one recent article pointed out that while a particular service could only charge a few pounds for an extra 500 megabytes of data, a different provider could be associated with these same rates even if you exceed your allowance by only five or ten megabytes. This is why it is first important for you to determine any fees that will be accrued in the event that you go over your contractual limits. 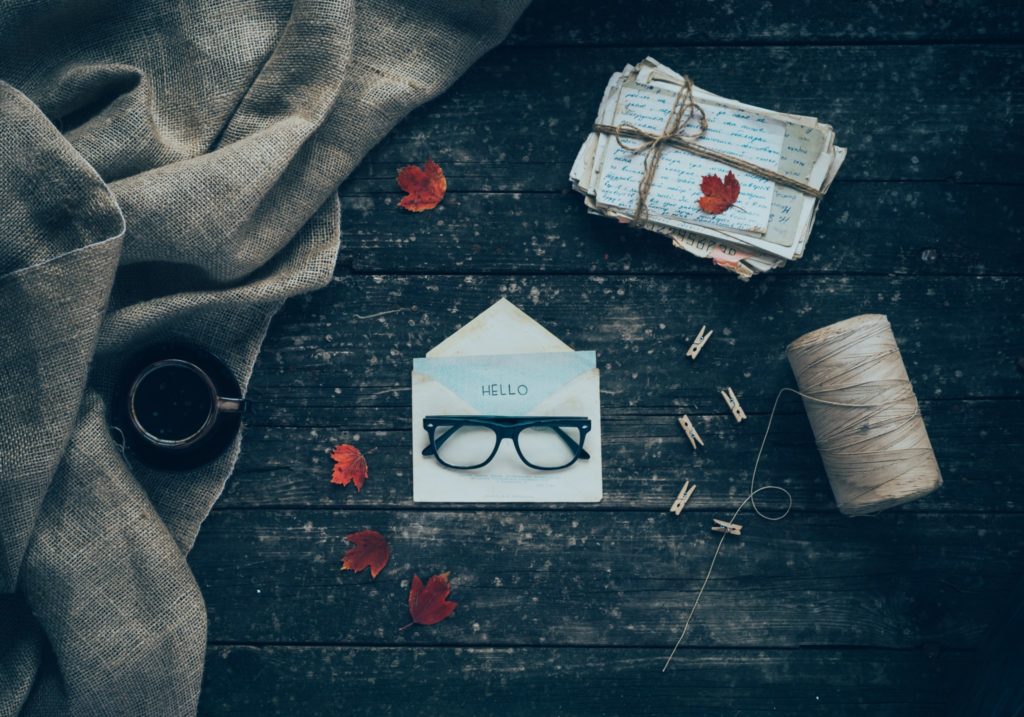 The majority of consumers would normally associate high data rates with roaming throughout a different network. This could often occur when travelling to other regions of the world such as mainland Europe. Thankfully, new regulations put forth in June of this year have done away with these often unfair charges. This is one less concern for most consumers; particularly those who travel on a regular basis. Still, we should never turn a blind eye to other types of hidden tariffs that could apply.

Hints Within the Plans Themselves

One of the best ways to determine whether or not you will be paying an exorbitant amount in terms of excess data usage is to look at the type of plan you currently possess. More often than not, plans that offer large amounts of data per contractual cycle will charge you higher if you exceed these limits. This is simply due to the fact that most users will not break through such high ceilings. On the contrary, plans with a lower usage level will often charge more amenable rates; more customers might require extra megabytes or gigabytes per month. Keep this in mind when choosing a plan.
How Much Data do You Need?

A recent study has found that the average mobile phone user in the United Kingdom requires approximately three gigabytes of data per month. However, this all depends upon what the phone is being used for. Making calls and sending photos to friends is considered to be “light usage”. However, downloading HD films and streaming television programmes will eat up this data quickly. This is termed as “heavy usage”. In the second situation, it might be better to opt for services which provide an unlimited amount of monthly data. It is also wise to keep in mind that certain smartphone apps are much more prone to cutting into data than others.

If you feel that you are paying too much for your data usage, it is wise to examine the tariffs and offers associated with other providers. A SIM-only deal could be another excellent alternative to consider. Either way, knowing how much data you are using is the first step associated with reducing frustratingly high rates in the future.