Not every deal is as good as it looks.JulieMarg /Foter

Let me start off by saying that I normally love daily deal sites. And I buy a deal once a month- usually for things I need or want to give away as presents, such as; yoga classes, photoshoots, spa sessions. I have purchased numerous products from App Sumo, Living Social, Team Buy etc.  I know most people buy these daily deals and forget about them. I am not one of those people. I use/give mine right away  so if there are any Groupon nightmares, I became of rather quickly.

Being the impulsive shopper that I am, I don’t normally pay attention to instore details. Online, however, I do. So imagine my surprise when the retail store that I buy my glasses from had a Groupon deal. This was fantastic for 2 reasons, one- I am blind as a bat without my contacts or glasses and two- I have recently decided that stepping on my “work” glasses was a good idea. Because I work about 12-14 hours a day then sometimes go out after, my contacts start hurting my eyes and I end up switching to my glasses. This is clearly not possible when you have to tape up your glasses- geek style.

Not only was this Groupon deal great, but it was perfectly timed as well, and even though I either buy my glasses online or use my work insurance this was a special circumstance. Fyi: my work covers $200 every 2 years.

I bought 2 Groupon deals that night. This deal was $200 credit for $30. Since my glasses rarely, if ever, cost more than that, I was over the moon. The extra one was for my sister.

4 days later, my sister and I headed down to the store to get our glasses. It should be noted that even though this was the same company where I normally get my glasses from, it was a different branch.  Upon our arrival we found the store packed, and assumed that most people had purchased the same deal. We proceeded  to find glasses that we liked and flagged down an employee to give us pricing.

This is where this experience turned into a nightmare. The employee told us that the Groupon must be used on designer glasses. We are not picky, and prefer the style over the name brand. Nevertheless, we found “designer” ones and flagged him down again. He proceeded to break down the costs for us. Basically the way the Groupon was structured was to make you spend double what a normal client would.

At this point I just stood there staring at the employee because I couldn’t find any words that could describe my outrage and annoyance. He saw my frustration and suggested that next time I shouldn’t purchase Groupons. Needless to say we left and I proceeded to purchase the same designer glasses online for $40 each with free shipping.

I promptly contacted Groupon when I arrived home and asked for a refund. How businesses get away with this type of behaviour is beyond me. I understand that some deals are structured in a way where the retailer is not compensated. My suggestion to anyone dealing with Groupon or any of the daily deal sites is to do your research. I didn’t read the fine print because I assumed that since this store is associated with the one I normally visit, they will be legitimate as well. Clearly, I was wrong. I wonder how many people just went ahead and paid way more than they should have because they thought they were getting a “deal”.

For the record: Groupon refunded me within 72 hours. I don’t think even they were aware of the silliness that was going on in the store. I also don’t think that every Groupon deal is a scam, but this one was.

How much is commuting costing me?

How to Improve Your credit Score. 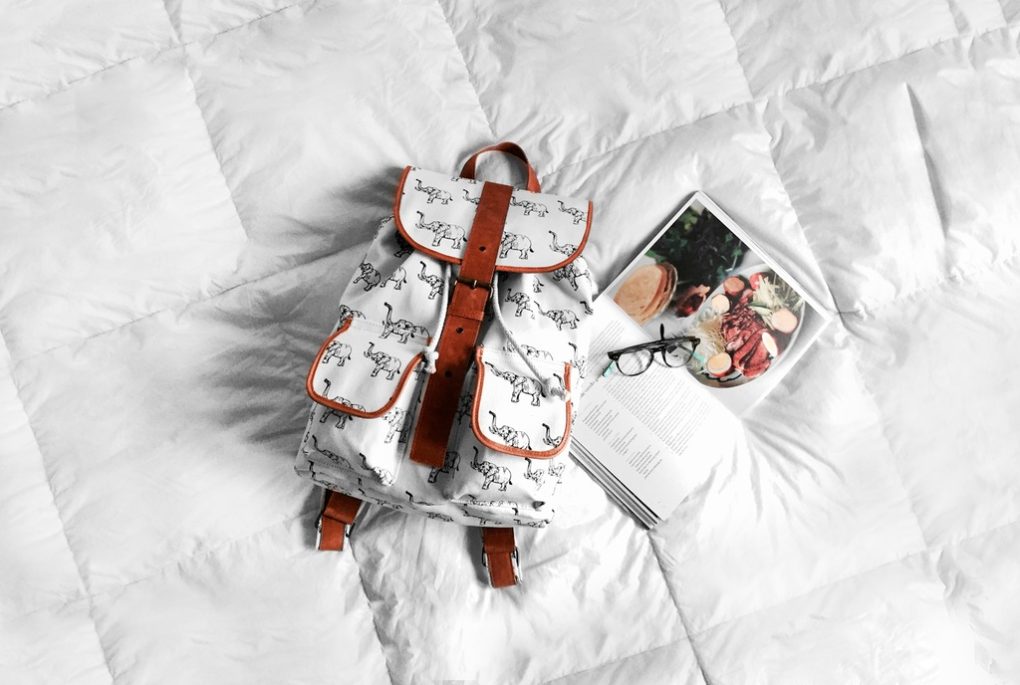