5 Pairs of Sunglasses that Changed the World

Sunglasses started to become fashionable in the 1950s and 1960s, when celebrities such as James Dean, Bob Dylan and Andy Warhol used them to enhance their already cool image. Moving away from being a functional piece of eyewear, they become a fashion statement in their own right. The best designs have also endured, though most are surprisingly simple.

We’ve teamed up with major designed sunglass retailer SCLO Ltd for this latest guest post on how sunglasses defined people who changed the world. Here are five big names who all made their brand of sunglasses popular with the masses. 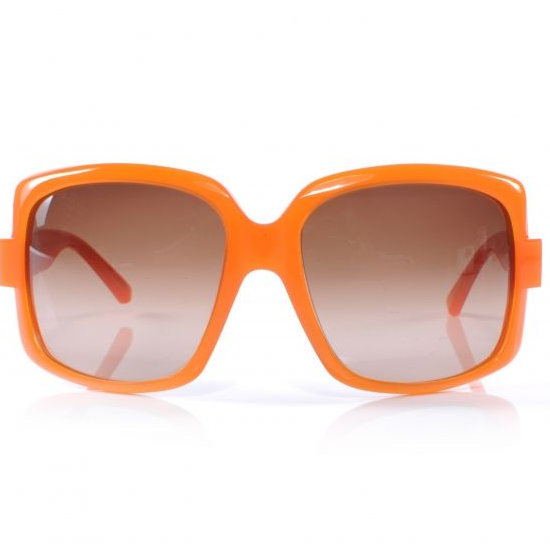 Bob Dylan transformed popular music in the 1960s, and thrust the protest song into the pop music mainstream. Dylan also had an interesting persona, and the black shades he is always associated with added to that. His black Ray Ban Wayfarer sunglasses weren’t flashy but, for Dylan, they were the perfect fit. They underlined the brooding, sometimes difficult, nature of the man. Dylan, probably more than any other musical figure, also influenced a whole generation. While, in terms of style, his legacy lives on in many of the music stars today.

Though originating from the 1930s, the full-vu Miltzen sunglasses were really popularised by the iconic artist Andy Warhol. To emphasise the point, many of the most famous photographs of Warhol show him wearing his black Miltzen glasses. This type of eyewear mirrored Warhol’s personality, and gave the impression of his being both studious and sophisticated at the same time.

James Dean was really the first movie star icon to emerge in the rock and roll era. The fact that he died at the age of only 24 just added to the legend. Dean cultivated what was to become the classic look for youngsters all round the world – horn-rimmed shades, white T-shirt and blue jeans. Indeed, one of the last photographs of Dean showed him in his white T-shirt and shades. He also turned Hollywood style on its head – and created a simple, rebellious look that anyone could imitate. That’s just one of the reasons why, around six decades after his death, the James Dean look still appeals to many.

Top Gun made Tom Cruise a star, while his pilot style Aviator sunglasses made these shades the ‘must haves’ of the ’80s. Like all the most celebrated sunglasses they are still popular with the discerning, and today are worn by male and female celebrities alike. When thinking of the classic Tom Cruise look, the chances are that his Aviator sunglasses will be one of the first things that comes to mind.

Marilyn is probably the greatest female sex symbol in film history, and she was also a purveyor of style. In the 1950s she brought prominence to the Cat-Eye design, which suited her playful nature down to a tee. These fun shades possess the happy combination of style and charm, and The Cat-Eye is also still arguably the most feminine type of sunglasses ever invented.

Next time you don your sunglasses on a bright, sunny day don’t just dismiss them as simple eyewear – do something ground breaking or significant and they could come to define your very personality. So choose carefully!