4 Neighborhoods to Stay in When You Visit San Francisco

San Francisco welcomes nearly 17 million travelers every year, making it one of the most popular tourist destinations in the United States. The City by the Bay has some beautiful neighborhoods, but which one is right for your vacation? 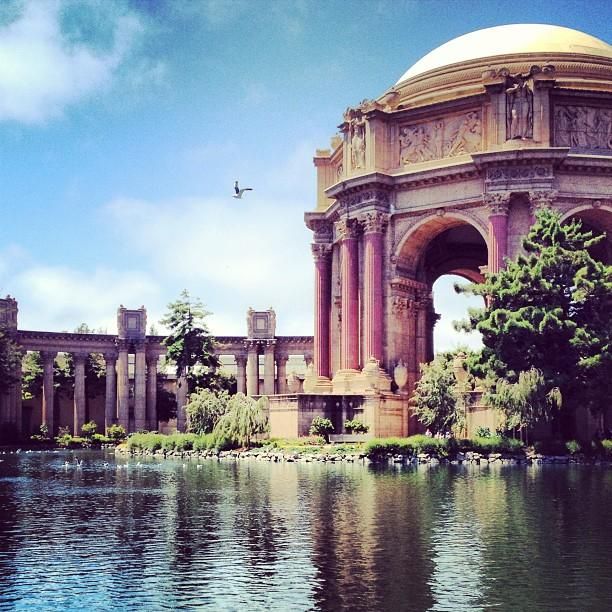 Most visitors to San Francisco have Fisherman’s Wharf on their itinerary, but you needn’t make a special effort to visit if you base yourself in this buzzing neighbourhood.

Choose a room with kitchen facilities, like the penthouse suite in The Wharf Inn, and buy a fresh catch to cook in your room, or let the pros at the local seafood restaurants work their magic. Charter boats take tourists from the wharf to local attractions including Alcatraz, Angel Island, and other points of interest around San Francisco Bay. Meet local marine life at Aquarium of the Bay or look for sea lions and gulls near the pier.

2. Union Square is a Shopper’s Delight

The fashion world’s biggest names have stores in Union Square, so this San Francisco neighbourhood is paradise for shopaholics. Six major department stores, including Macy’s, Bloomingdale’s, and Saks Fifth Avenue, are just a few of the retailers waiting to outfit you. Art galleries and theaters that welcome off-Broadway productions add a sense of culture to this buzzing plaza. Many locals see Union Square as the heart of San Francisco, thanks to the many public concerts, protests, and art shows it hosts.

According to Gogobot.com, the Westin St. Francis is the only hotel in Union Square. If your heart is set on this neighborhood, make sure you book early as competition for its rooms is often fierce.

It seems most major cities have a Chinatown, but few are as historic or as large as San Francisco’s Chinese quarter. The sights, sounds, and smells of the food markets, temples, and exotic stores will get all your senses firing. Make sure to soak it all up with samples at a local tea bar or a leisurely dim sum lunch. The quirky trinkets and knick knacks sold on busy Grant Street make perfect souvenirs of your stay in Chinatown.

Chinatown is also close to North Beach, Nob Hill, and the Financial District, so it makes an ideal base for exploring the wider San Francisco area.

4. The Mission District is Hipster’s Paradise

If the well-worn tourist path is too commercial for your tastes you’ll love the Mission District. Boutique hotels like The Inn San Francisco and The Mirabelle sit alongside colorful murals, bookstores, and artsy gift shops.

Only in the Mission would you find a pirate store and an oddities shop which sells everything from taxidermied animals to carnivorous plants. The taquerias are perfect for foodies who love a bargain, and the progressive theaters offer an interesting alternative to more mainstream cultural fare. It can be a bit intimidating once the sun sets, but it’s perfectly safe to explore The Mission on foot during the day.

Choosing the right neighborhood for your San Francisco getaway will help you make the most of your stay in the City by the Bay.

7 Things you Shouldn’t do While Vacationing in London